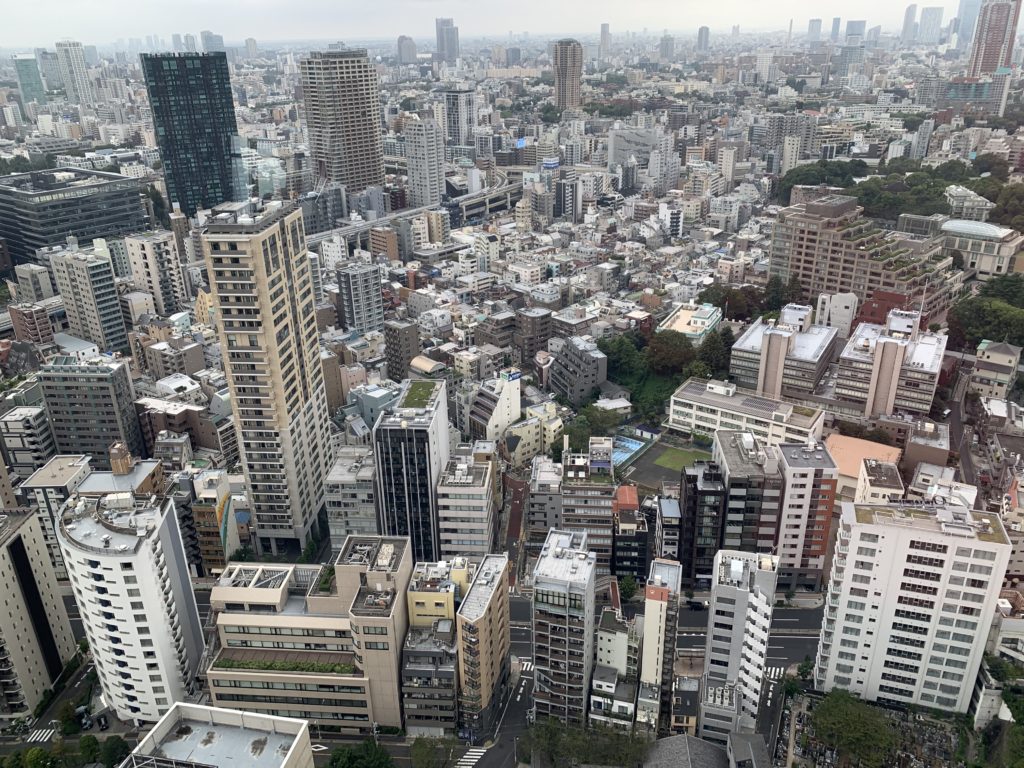 I sit here now, a rain-speckled afternoon in the third week of October, reflecting on just why I chose to develop this online journal. It has been years since I have published a proper restaurant critique on Understanding Food. This has not stopped some curious readers from contacting me in search of dining suggestions or to offer their (much-appreciated) praise for the work I had done. Looking back, I feel a steadfast pride in that website’s second iteration–where articles embraced a sort of “FAQ” format that sought to answer each and every question, quirk, and insecurity that comes along with visiting a fine dining restaurant. The format empowered me to create the kind of content I personally craved as I anticipated a new gastronomic experience.

The culinary criticism itself may have been half-baked, owing to youthful inexperience and the earnest desire not to step on any toes. However, despite what it lacked in nuance, the criticism on offer remained resoundingly fair. For I was struck by the notion, early on, that while a consensus could be reached on some matters of taste, other preferences remained strictly personal. A critic’s role, then, is to remain consistent in the application of their personal standards while also communicating, as best as they can, how other diners interpret dishes differently. This demands humility, a constant challenging of one’s personal biases, a tongue always eagerly wagging for new ingredients, new preparations (but never simply for the sake of novelty). Such criticism is incontrovertibly tied to the critic’s own personal and professional growth, and such is the reason I have chosen the “Understanding” moniker as a means of referencing this eternal process.

With such a well-founded critical ethos, you may ask, why not return to reviewing restaurants? Instead, I have come to ask myself, how many times can a commentator rave about the same flavors? How many pictures can be taken and posted of the same dishes? At what point does a surprising flourish become a solemn expectation, a tired song and dance, a status symbol? Is fine dining merely an exercise in feeding the egos of our social media avatars rather than a means to nourish mind, body, and soul? What public good can a critic positively claim as a cheerleader for places already secure in their fame? Certainly, seeking to topple the big dogs is no better an impulse.

The late, great Jonathan Gold made his name mapping, sampling, and celebrating the nooks and crannies of his city. Today, some rather good work is done comparing fifty or a hundred burgers, pizzas, pastries, or what-have-you across the breadth of a singular metropolis. But what to do about fine dining? How does one capture all the artistry, all the romance without spoiling the fun? How does a critic reward culinary experimentation and hyper-seasonal cooking without faulting kitchens for not putting up the “perfect menu” (for his or her particular palate) on a given evening? There must be a way beyond the superficiality of conspicuous gastronomic consumption, of pure hedonism, towards the very essence of dining as art. There has to be a manner of pinpointing the transcendent, the incomparable, the eminently personal wonder wrought by a great meal.

The answer comes from the consideration, the creation, of a new paradigm. The “food critic,” that self-important sycophant unaware of their sensory limitations and means of being influenced off of the plate, is dead.

The hospitality critic reigns in the age of the experience economy.